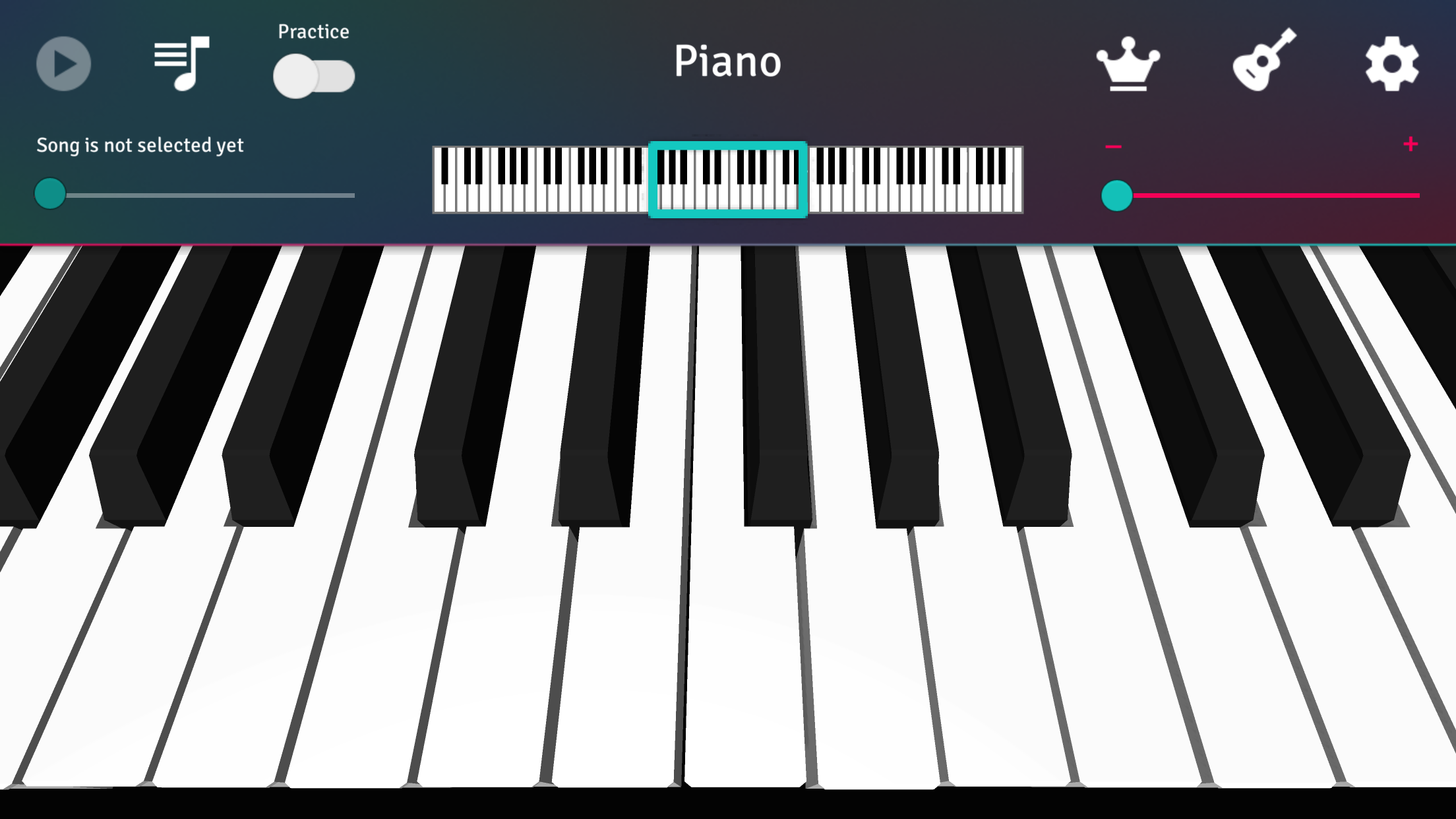 The first app I released was Irregural Verbs Trainer. It had a nice and clean MVVM architecture, but I made a mistake of making it not free, so I’ve got only about 500 downloads (most of them being trial periods).

The next app was Piano 3D. Initially, there were only two requirements: it should be in 3D to be as close to real instruments as possible and the UI should be minimalistic so that it doesn’t distract users from playing. I still wanted to program in C#, so Unity3D was a natural choice here. I also used Blender to create 3D models of piano keys.

Here is the first version of the app: 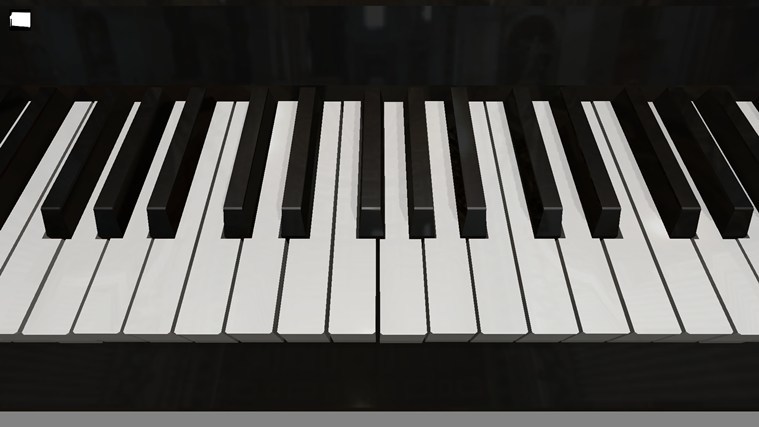 The only two functions were scrolling and changing sounds. The UI was build using “Metro” XAML which communicated with Unity by means of delegates invocation.

People started downloading the app, like, a lot. At some point it had more than 1000 daily downloads which was a surprise for me. Moreover, there was an IAP which unlocked Guitar sound and users started to buy it, which was an even bigger surprise for me.

Since the app surprisingly become popular I decided to keep improving it. At that time I needed to select the topic of my bachelor project, and I decided to write a sound synthesizer, which also could be incorporated to Piano 3D. I didn’t quite like to interact with XAML from Unity 3D, so I also decided to rewrite the interface with the new Unity UI.

The second version of Piano 3D looked smth like this: 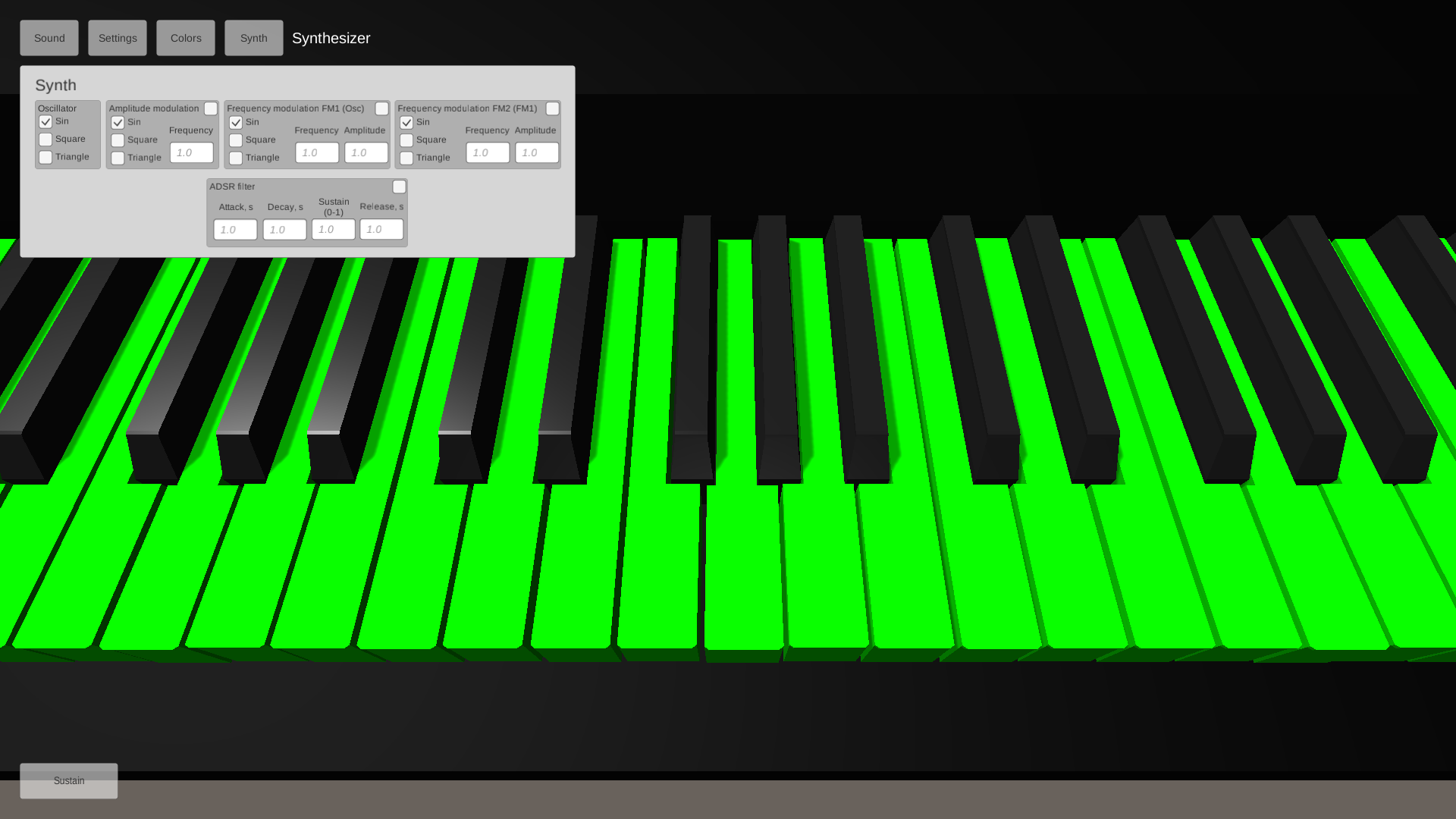 Some experiments with no results

There is a couple of features I implemented at that time which didn’t end up in the second release, but still worth mentioning. The first one was MIDI support. Fun fact: Windows 8 didn’t support midi for x32 applications and unity didn’t support building for x64 architecture, so I spent a couple of days trying to find this issue. Fortunately, Windows 10 supports both x32 and x64 for MIDI IO.

The second one was even more interesting: AR. A friend of mine has got a device called LEAP motion which allowed to track hands position. They had Unity SDK, so enabling it wasn’t a big problem. 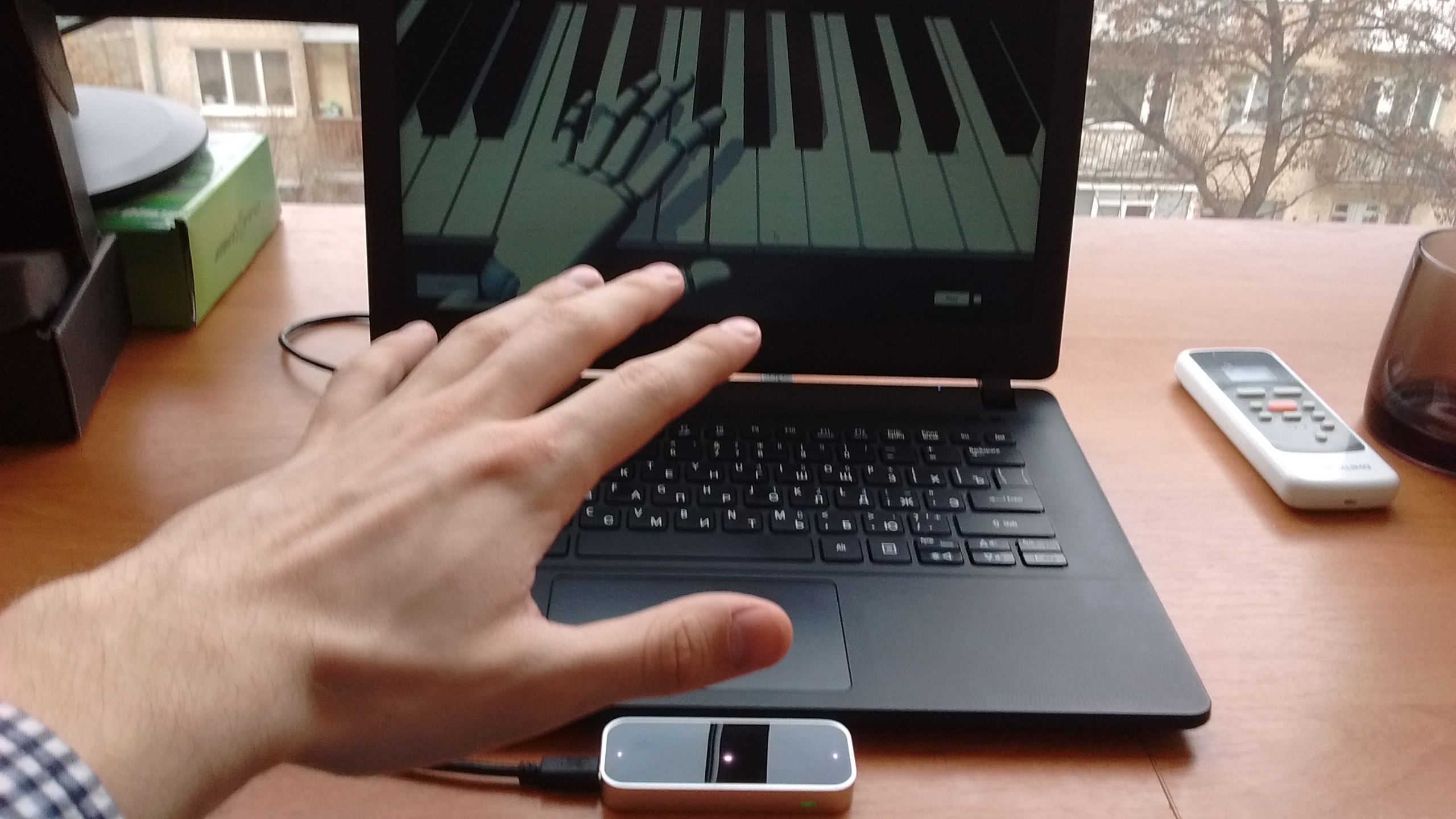 Although it was fun, leap motion didn’t have enough accuracy to be useful in the app.

In September of 2016 I decided that I really want to focus on releasing Piano 3D for iOS and Android. And I wanted it to look much better than it was at that time so I asked a friend of mine who happened to be a graphic designer to help me with the UI. We finished the concept in October and I planned to release the app in November, but I kind of put it on hold because I had my daily job, I was still studying in my university and I didn’t have the motivation to work on the app, although it was always in my TODO lists.

In January 2018 I left my job. Writing the app was one of the reasons, but certainly not the main one. Nevertheless, I’ve got a lot of free time which I mostly wasted but sometimes I spent it working on Piano 3D, and in July of 2018 I released the application both for iOS and Android. Although I like the final result, it’s still unknown if other people will use it. But it will be the subject of the next posts, so stay tuned.

Here it the released version: 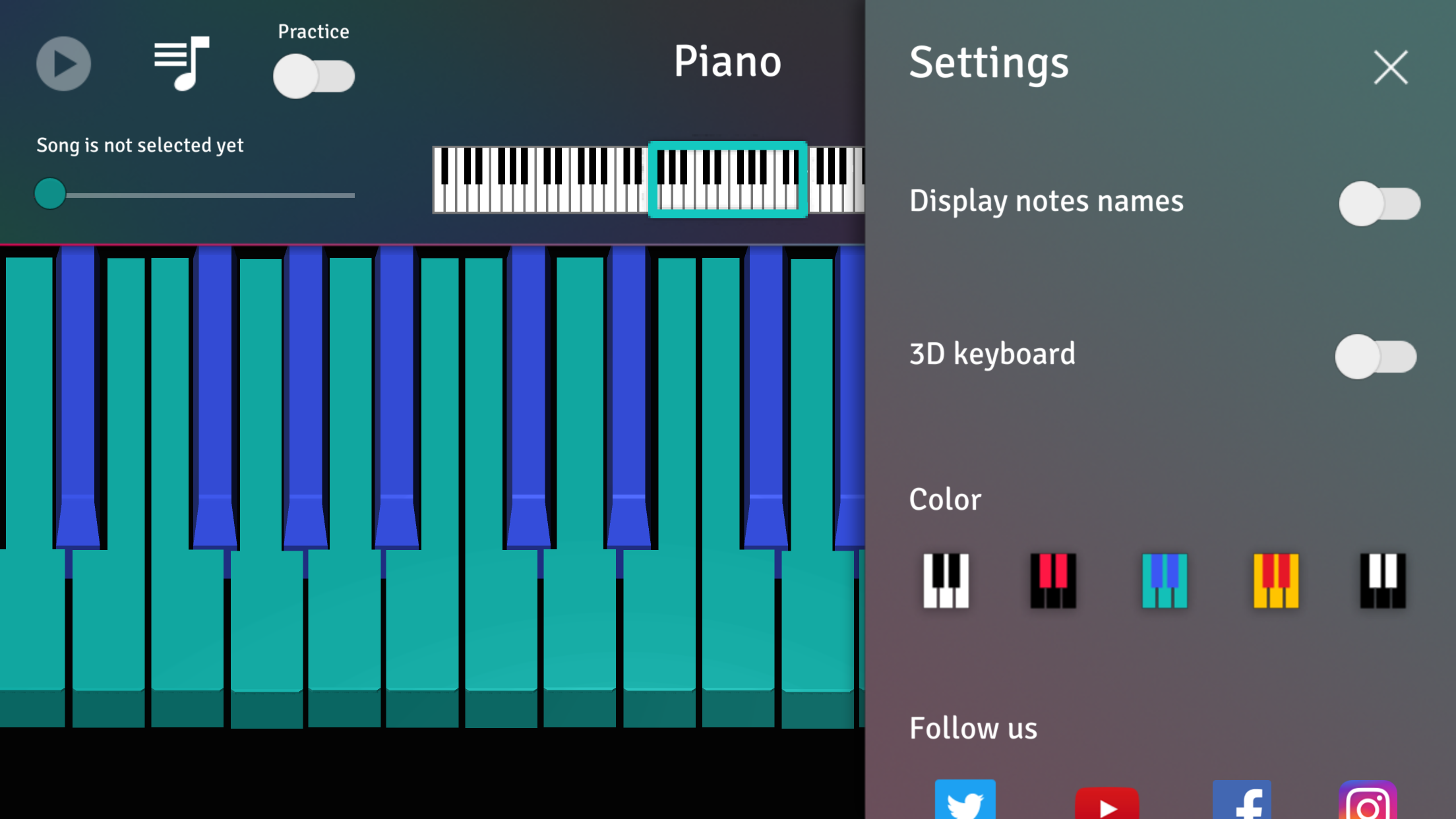